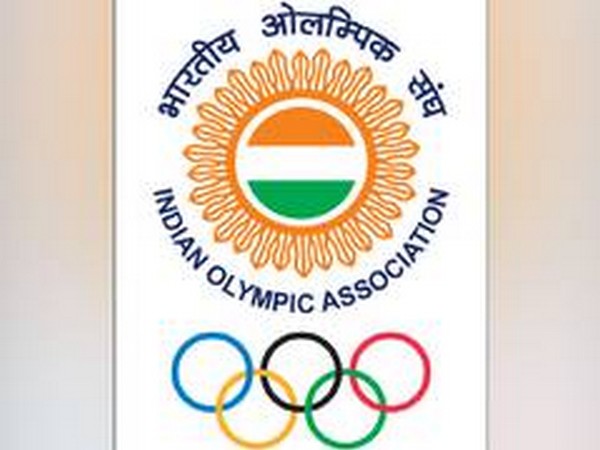 New Delhi [India], May 25 (ANI): The Indian Olympic Association (IOA) on Monday nominated Rakesh Gupta, Joint Secretary of IOA, as the official minutes recorder for all IOA Executive Committee Meetings (EC), Annual General Meetings (AGM) and Special General Body Meetings (SGM).
“As you are aware that the minutes of IOA EC are to be made and circulated within 14 days of the meeting and that of AGM/SGM are to be made and circulated within 30 days of the meeting,” IOA President Narinder Dhruv Batra said in a letter written to Gupta.
“Since the time I have taken over as President IOA i.e from December 2017, the minutes have not been sent on time even once and are delayed by months. Hence I have decided to nominate you as the official minutes recorder for all IOA EC meetings, IOA AGM and IOA SGM till such time the next elections are held in 2021,” Batra added.
Batra said till now Baluni from the IOA office took control of video/audio recording and types the minutes based on the recordings done.
He further stated that from now on, Baluni will draft the minutes and share them with Gupta. Gupta will then verify and make corrections (if required) and share the final version of minutes duly signed on all pages with the Secretary-General IOA, who will again recheck and confirm and make corrections (if required).
“After this, the final copy of the minutes duly signed by you (Gupta) and SG on all pages for EC, AGM Be SGM (whichever meeting is happening) will be shared with me for my signatures and I will sign on them based on the confirmation of correctness by both of you i.e Official Minutes Recorder and Secretary-General,” the IOA president said.
Batra said this is being done for purposes of good governance and transparency and this is effective with immediate effect. (ANI)