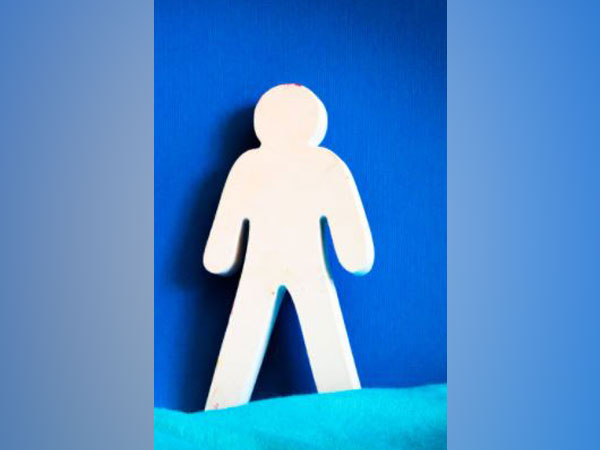 New Delhi [India], November 19 (ANI): With the theme 'better health for men and boys', International Men's Day is being observed today like every year to celebrate men's contribution to society.

On the occasion, here is a quick look at what some have to say about the day and men battling with the tribulations of daily life.

1. Suresh Raina, former Indian cricketer: Today, we celebrate the men who are learning and taking-up more responsibility as never before, while also excelling in their other roles. The role of men has drastically changed over the years, they are no longer tagged just as the wage earners of the house but form a strong foundation alongside their partners

2. Vikas Vaibhav, DIG (ATS) Bihar: The role of men has become more complicated but even more important in the present times. Society has been witnessing a gradual transition from a patriarchal mould (i.e. male-dominated one) to one that is more gender-neutral... What was earlier taken for granted or was accepted as natural may no longer hold true in the current times. It is here that men have to prove their real worth as men in terms of magnanimity and understanding since one often comes across unpleasant behavioural aberrations. Positivity in thoughts and emotional perseverance would serve as the means to the happiness that one strives for in life.

3. Barkha Trehan, Activist who is campaigning for a National Commission for Men in India: It is necessary to give adequate attention to men's mental well-being, something that often goes under the radar, leading to higher rates of suicide, alcoholism and mental illness among men compared to women. Destigmatizing social attitudes about men's mental health will go a long way towards improving men's overall health and wellness.

4. Professor Diwakar Vaish, Developer of India's first completely indigenous 3D printed humanoid robot MANAV: Men’s Day gives us the opportunity to celebrate and appreciate the goodness of a man. It not only helps us recognize the good work a man does but also helps us strengthen them by appreciation. (ANI)