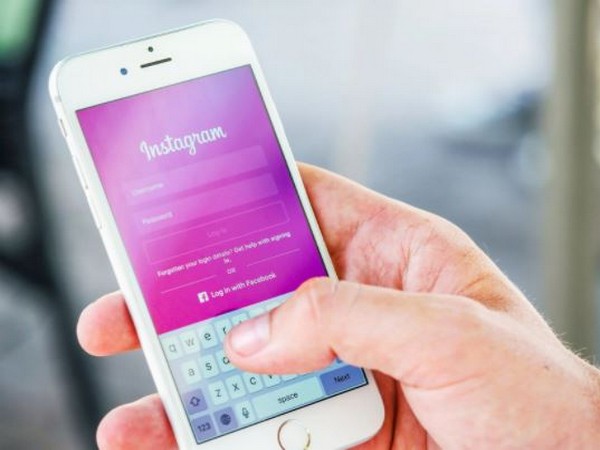 California [US], February 11 (ANI): If you are a social media user, who is tired of stressing over hateful comments in your Instagram direct messages, then here's what the photo-sharing application has changed for you.
According to The Verge, Instagram has announced that it will disable the accounts of people who send offensive messages in order to make the platform safe to use. The first-time offenders would be restricted to send messages for an undefined period of time, but the repeat offenders will have their accounts permanently disabled.
The company in an official blog post said, "We'll also disable new accounts created to get around our messaging restrictions, and will continue to disable accounts we find that are created purely to send abusive messages."
The new policy introduced by the company will ban the attacks on people based on protected characteristics, including race or religion, as well as "more implicit forms of hate speech," like content depicting blackface and anti-Semitic tropes.
Instagram also said that it will also cooperate with law enforcement when necessary to assist in hate speech cases. The update came into action after the UK soccer stars faced racist abuse on Instagram after losing a match.
Following this incident, the president of England's Football Association, Prince William issued a statement last month saying, "racist abuse - whether on the pitch, in the stands, or on social media - is despicable and it must stop now."
Four football clubs also issued a statement against the racist abuse, and the mayor of Greater Manchester pushed the social networks to step up in helping curb it. This procedural update could dissuade people from sending a terrible message but will also only work if Instagram can continue to quickly disable accounts as they pop up. (ANI)