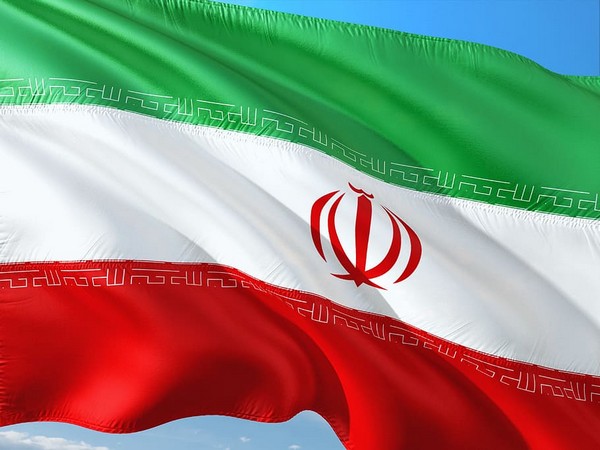 Tehran [Iran], June 10 (ANI): Mahmoud Mousavi Majd, who was 'linked with CIA and Mossad' and disclosed information on whereabouts of Iranian General Qasem Soleimani has been sentenced to death, IRNA reported.
The outlet cited Iran's Judiciary's spokesman Gholamhossein Esmaeili as saying that Mousavi Majd had "disclosed information on the location" of Qasem Soleimani'.
Tensions between the US and Iran soared dramatically earlier this year after Washington launched airstrikes at Baghdad International Airport, which killed Soleimani.
Tehran retaliated by firing a volley of ballistic missiles at two military bases of US-led coalition forces in Iraq, leading to strife in the region.
Earlier this month, US President Donald Trump thanked Iran for releasing the American hostage Michael White, saying that, 'it shows a deal is possible'.
"I just got off the phone with former American hostage Michael White, who is now in Zurich after being released from Iran. He will be on a U.S. plane shortly, and is coming home..." Trump had tweeted.
"...to the United States! We have now brought more than 40 American hostages and detainees back home since I took office. Thank you to Iran, it shows a deal is possible!" he added.
On Monday, Secretary of State, Mike Pompeo said the United States has activated the sanctions it had prepared against Islamic Republic of Iran Shipping Lines (IRISL) for allegedly carrying cargoes of weapons of mass destruction (WMD) (ANI)