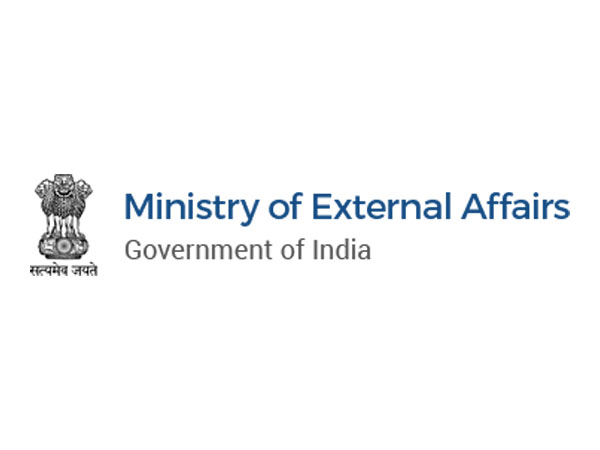 New Delhi [India], October 21 (ANI): India will host the third India-US 2+2 Ministerial Dialogue on 27 October, in Delhi, the Ministry of External Affairs said on Wednesday.
" India will be hosting the third India-U.S. 2+2 Ministerial Dialogue on 27 October 2020 in New Delhi. U.S. Secretary of State Michael R. Pompeo and Secretary of Defense Mark T. Esper will be visiting India on 26-27 October 2020 to participate in the Dialogue," read a statement from the Ministry of External Affairs.
Defence Minister Rajnath Singh and External Affairs Minister S Jaishankar will lead the delegations from the Ministries of Defence and External Affairs respectively.
The first two 2+2 Ministerial dialogues were held in New Delhi in September 2018 and in Washington DC in 2019.
"The agenda for the third Dialogue will cover all bilateral, regional and global issues of mutual interest," the MEA said.
The next week's US-India's 2+2 dialogue will be focused on challenges in the Indo-Pacific region and the ways to overcome those challenges, said US Defence Secretary Mark Esper.
Speaking during a conversation with Frederick Kempe, President of Atlantic Council on Tuesday (local time), Esper said, "Secretary Michael Pompeo and I will be there next week. It's our second 2+2 with the Indians, the third ever for the United States and India. And it's very important. India will well be the most consequential partner for us, I think, in the Indo-Pacific for sure, in this century."
He further said that the countries in the Indo-Pacific region recognise what China is doing. (ANI)

Amritsar: Night curfew to be imposed from Tuesday, spike in Covid-19 cases