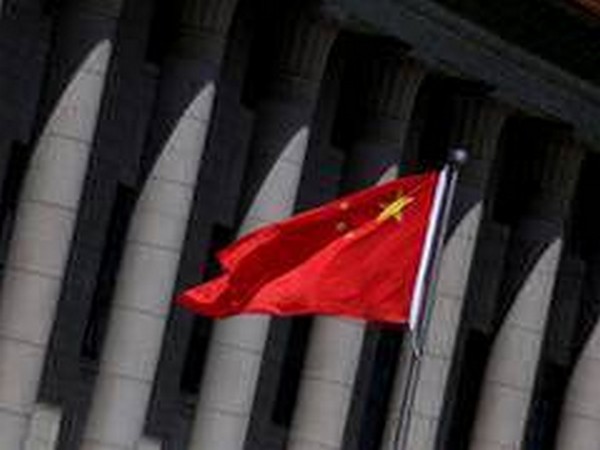 Beijing [China], July 28 (ANI): China on Tuesday announced the suspension of Hong Kong's extradition treaties with Canada, Australia and Britain after the three countries announced the similar decisions in protest to controversial new security law.
Canada, Australia and Britain are part of the 'Five Eyes' intelligence alliance. The other members, New Zealand, which suspended its extradition treaty with Hong Kong earlier on Tuesday, and the United States, which has signalled it is preparing to do the same.
"The wrong action of Canada, Australia and the UK in politicising judicial cooperation with Hong Kong has seriously hurt the basis of judicial cooperation," Hong Kong Free Press quoted Chinese foreign ministry spokesman Wang Wenbin at a regular press briefing.
"China has decided to suspend extradition treaties between Hong Kong and Canada, Australia and the UK, as well as criminal justice cooperation agreements," he added.
Countries are angry over China's move to implement Hong Kong security law.
The legislation, which came into effect ahead of July 1 punishes what Beijing terms secession, subversion, terrorism and foreign interference with up to life in prison.
While the Australia, Britain and Canada have suspended the extradition treaties earlier, New Zealand announced the move today, Al Jazeera reported.
Foreign Affairs Minister Winston Peters said on Tuesday that "New Zealand can no longer trust that Hong Kong's criminal justice system is sufficiently independent from China."
"If China in future shows adherence to the 'one country, two systems' framework then we could reconsider this decision," he said in a statement. (ANI)