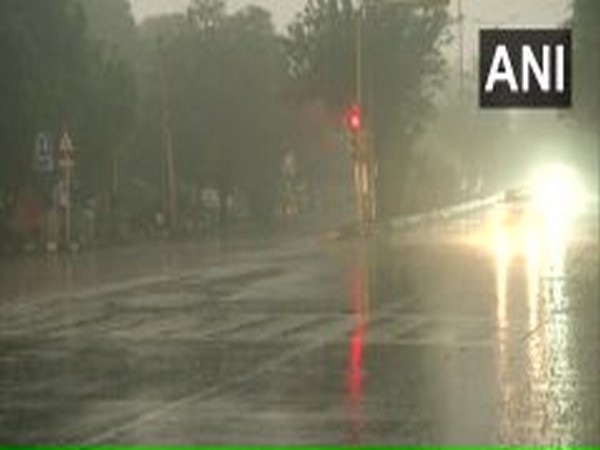 Several parts of Delhi and adjoining areas received moderate to heavy rainfall along with thunderstorms since Sunday morning. In the last few hours, the Lodhi Road area of the capital received the heaviest pouring with 10.6 mm rainfall.
Meanwhile, the maximum and minimum temperature would be around 20 and 8 degree Celsius respectively in the national capital on Sunday, the Department said in its forecast.
IMD has also predicted light to moderate showers on Monday in Delhi and surroundings. The air quality is likely to remain largely in the moderate category from Monday onwards. (ANI)