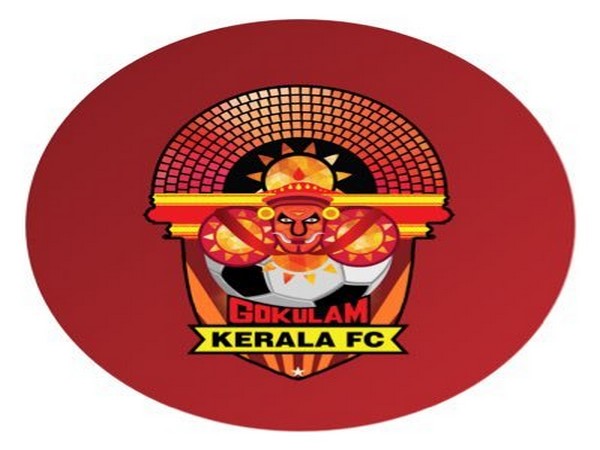 Kolkata (West Bengal) [India], December 6 (ANI): Gokulam Kerala FC Head Coach Vincenzo Alberto Annese feels the IFA Shield, which gets underway on Sunday, will be a good platform for his side to prepare for the upcoming I-League
After IFA Shield, the Kerala based club will be seen in action in the I-League campaign in Kolkata from January 9.
"The tournament will be a good platform for us to prepare for I-League. Moreover, participating in a historic tournament like IFA Shield is an honour for us," the GKFC website quoted Annese as saying.
Gokulam Kerala FC will take on United Sports Club in the 123rd IFA Shield Football Tournament opener at Kalyani Stadium on Sunday.
"This is our first match in the season. I want my team to win the match. After a long time, we are going to play matches. We had only friendly matches against each other. So will be a bit strange for everybody," the coach said.
The team had reached Kolkata on Thursday and have entered the Covid-19 safety bubble at the team hotel. The team has been training at Salt Lake training ground since then.
"The training is going on smoothly. We are preparing well with fitness trainer Garcia. We will do our best to win the three points from the match. We believe in hard and group work. We have to perform as a team then we will be able to win the match," said Annese.
IFA Shield would be Malabarians' first tournament this season. The team will play its second match against BSS Sporting Club on December 12. (ANI)