Skip to content
Home  »  Sports   »   If he plays like tonight, I’ll have no complaints: Koeman satisfied with Messi’s performance 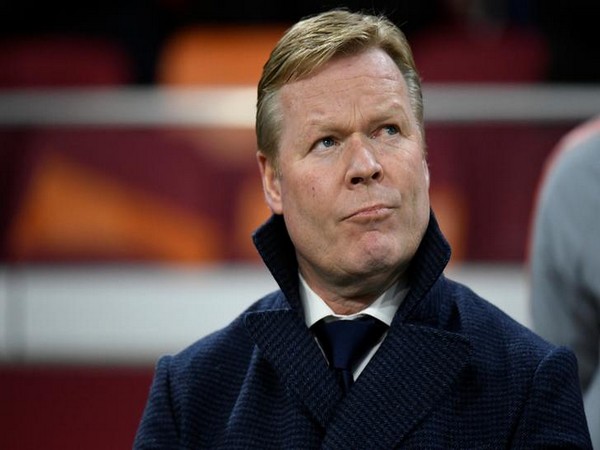 Barcelona [Spain], October 21 (ANI): After the Champions League win over Ferencvaros, Barcelona manager Ronald Koeman said if Lionel Messi continues to play like he did against Ferencvaros then he will have "no complaints".
Koeman's remarks came after Barcelona registered an impressive 5-1 win over Ferencvaros here on Wednesday.
"If he plays like he did tonight, I will have no complaints over Leo," Goal.com quoted Koeman as saying.
"He worked hard, he scored from the penalty spot but I then I too used to score penalties. If he doesn't score but gives two or three assists we cannot ask more of him," he added.
Messi scored one goal during the match and he became the first player in the Champions League to score in 16 consecutive seasons.
After the opening goal from Messi in the 27th minute, Ansu Fati netted a goal in the 42nd minute. Philippe Coutinho, Pedri, and Ousmane Dembele then scored one goal each in the second half to hand Barcelona a comfortable win.
Barcelona will now take on Juventus in the Champions League on October 29. (ANI)