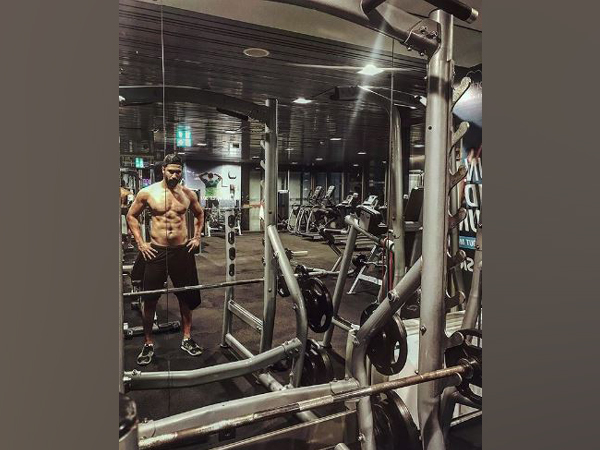 Mumbai (Maharashtra) [India], July 20 (ANI): Actor Vicky Kaushal on Monday channelled his love for gym equipment and revealed that he is missing machines.
"I miss machines. #majormissingmonday (along with a mechanical arm emoji)," the 'Uri: The Surgical strike' actor captioned a picture that he shared on Instagram. In the intriguing picture, Kaushal set temperatures soaring as he poses in a shirtless avatar.
The snap shows Vicky sporting black shorts as he puts on display his chiselled abs and muscular shoulders. Vicky is seen standing in front of a mirror that shows the bodybuilding equipment in the gym. 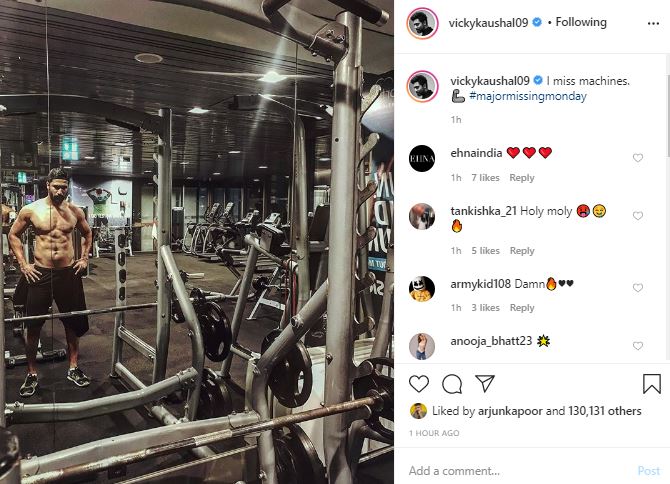 With the photo uploaded on Instagram, celebrity followers including Arjun Kapoor and fans hit like on the post that garnered more than 13 thousand likes.
Kaushal was last seen in Karan Johar's horror flick 'Bhoot Part 1: The Haunted Ship', which was released earlier this year. (ANI)