Skip to content
Home  »  Entertainment   »   I have no idea about this: R Madhavan refutes claims of sequel to RHTDM 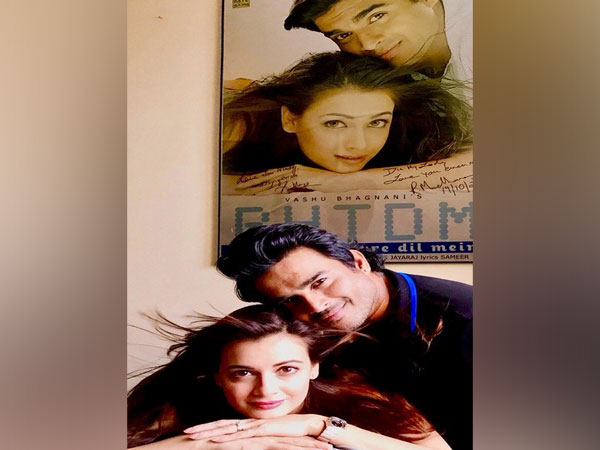 New Delhi [India], June 25 (ANI): Refuting the rumours of a sequel to his hit romantic film 'Rehnaa Hai Terre Dil Mein' in the most subtle manner, actor R Madhavan on Thursday said that he hopes that "someone somewhere" comes up with an age-appropriate script for the sequel of the film.
The '3 Idiots' actor took to Twitter to state that he does not have any idea about the sequel to classic love saga released 19-years-ago.
"#RHTDM ..Guysss ...been reading rumors about the sequel .. and hoping it's true-cause I have no idea about this," he tweeted.
He further went on to joke that both he and her co-actor Dia Mirza are much older now as compared to when the original film was released in 2001 and he wishes that the script of the film be "age-appropriate" for them in case of a sequel.
"Just praying that someone somewhere has an age-appropriate script for Dia and I -varna ab madhav shastri banna to hathi ko chaddi pehnane ke barabar hai," his tweet further read.
He complimented the tweet with a picture of him and Dia posing in front of a poster of the Gautham Menon directorial.
Many tweets, articles, and reports about a sequel to the film have been doing rounds on the internet for a very long time.
In RHTDM, the innocent love story played by Madhavan and Dia continues to hold a special place in the hearts of their fans even after all these years.(ANI)

One thought on “I have no idea about this: R Madhavan refutes claims of sequel to RHTDM”