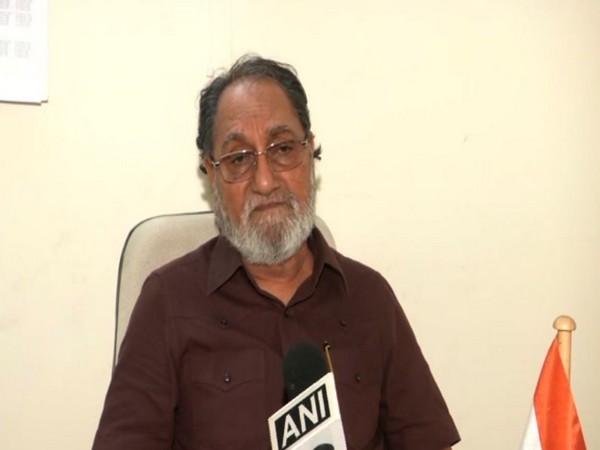 New Delhi [India], June 21 (ANI): Congress leader Husain Dalwai on Sunday sought clarification from the Central government over China's claim about Galwan valley in Ladakh.
Speaking to ANI Dalwai said that there is no doubt that Galwan valley is India's but America is saying that China has encroached a big part of the area. "So what is the actual matter? it should come out," he asked.

"Our 20 Army personnel were killed and the government should investigate who sent them there without arms and ammunition. It is very important to enquire about that. America is saying that China has encroached a big part of Galwan valley so the actual matter should come out. That's what I think," Dalwai said.
He said that when the country is in trouble, we are with the government and support our army.

He said the government should take strong action against China as the entire world will be with India.

Speaking on amendments made in their citizenship law for Indians by Nepal, Dalwai said, "It is wrong and Nepal should not do such activities. We are in a family-like relationship with Nepal. People get married across the border. Nepal should not forget that more Nepali citizens are living in India than Indians living in Nepal." (ANI)