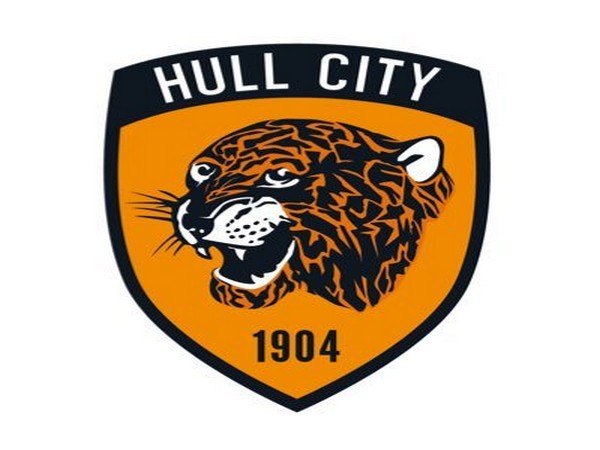 Hull [UK], July 6 (ANI): Hull City manager Grant Mccann on Sunday confirmed that Herbie Kane will miss the rest of the season due to a hamstring injury.
Kane suffered the injury during the club's 2-1 victory against Middlesbrough on July 2.
"Herbie is going to be out for the rest for the season now. He's torn a tendon in his hamstring, which we were really surprised about because Herbie himself thought he was okay when he came back into the training ground," the club's official website quoted Mccann as saying.
Mccann admitted that it is not a good news for the club and wished Kane a speedy recovery.
"In all seriousness, it's not good news for us or Herbie and we wish him a speedy recovery," he said.
Hull City on Sunday suffered a 4-2 defeat at the hands of West Brom in the ongoing Championship. (ANI)