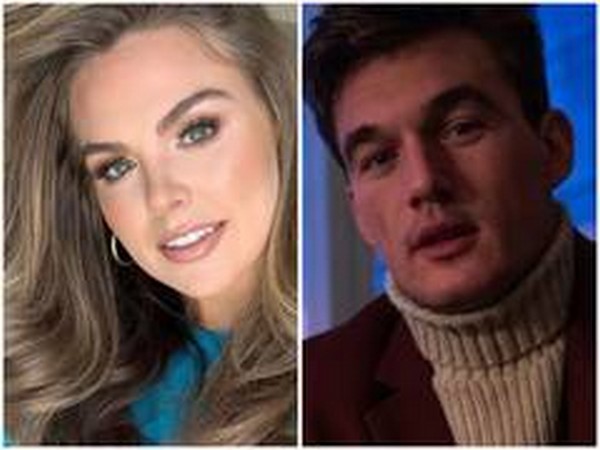 Washington D.C. [USA], Mar 23 (ANI): Models Hannah Brown and Tyler Cameron have been hanging out together more than usual lately. The duo spent another day self-distancing with their quarantine crew this weekend.
According to E!News, Brown and Cameron during an Instagram Live video were seen with the rest of their friends working out, viewers caught a glimpse of the former 'Bachelorette' star playing around with her former beau making fun of what he's packing. 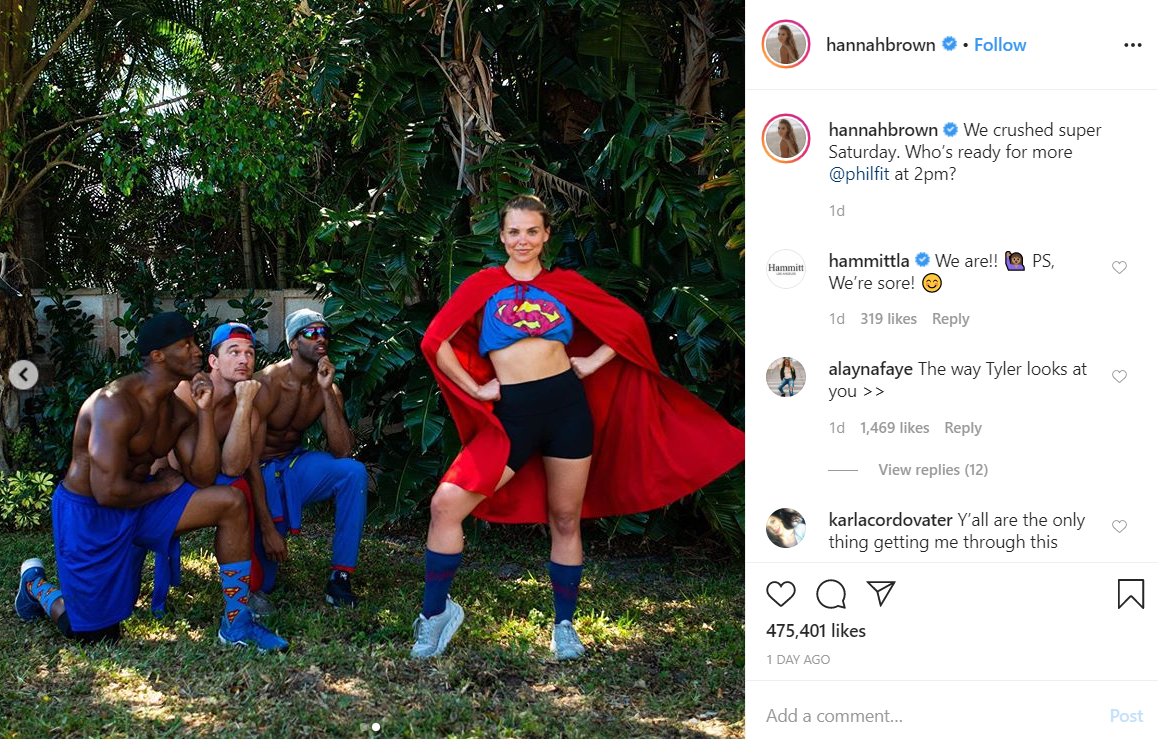 Getting ready for their workout, the two were both dressed in Superman costumes. Brown jokingly tells Cameron as she covers his crotch with a bandanna to "put that thing away." Needless to say, what Brown wants Cameron to put away, the two looked cheerful being around each other.
The post has left everyone wondering whether the two are rekindling their romance. According to a source to E!News, while there is definite chemistry between Hannah and Tayler, the duo is not dating.
The source further shared that they both have expressed they do care about each other, but they are not in a good position to date right now. They have both have been through a lot recently and are supporting each other through it.
The source added that Cameron had appreciated Brown's support following the death of his mother earlier this month.
The source explained that "Tyler has definitely been leaning on Hannah and it feels very comforting to have her around and Hannah gets along with Tyler's family and friends and everyone loves her." (ANI)