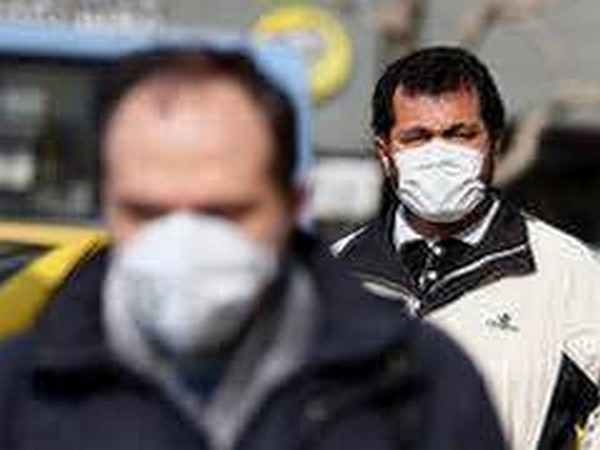 Hong Kong, Mar 21 (ANI): Hong Kong confirmed 48 new cases of coronavirus on Friday, which according to South China Morning Post is by far the biggest daily increase.
With this, the infection tally in the city stood at 256.
"As some of the cases had travel history a few days before ... with the incoming number of residents returning to Hong Kong, we may see a high number of cases for at least two weeks or more," Dr Chuang Shuk-kwan, head of the Centre for Health Protection's (CHP) said.
In Italy, one of the worst affected country, the officials on Friday announced 627 new deaths, which a CNN report said is the largest single-day toll anywhere in the world since the outbreak of the deadly virus began.
This comes even as the military was deployed to enforce the lockdown in the European country.
CNN quoted the president of the Lombardy region, Attilio Fontana, as saying: "(The request to use the army) has been accepted and 114 soldiers will be on the ground throughout Lombardy... it is still too little, but it is positive. Unfortunately, we are not seeing a change of trend in the numbers, which are rising." (ANI)