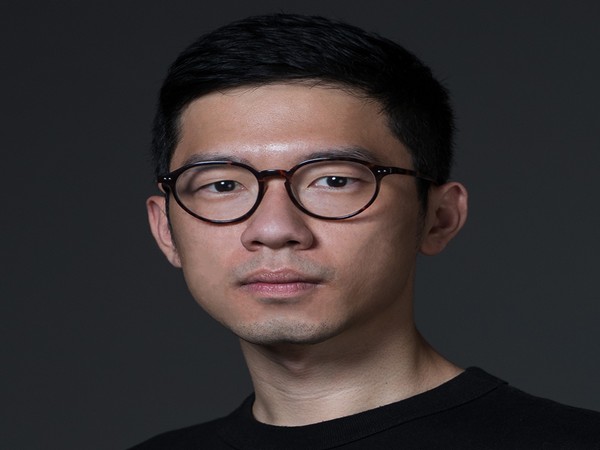 Hong Kong, July 3 (ANI): With China imposing the national security law in Hong Kong, several pro-democracy activists are fleeing their homeland.
Nathan Law, a former lawmaker, and pro-democracy activist, on Thursday, announced on his Facebook that he has left Hong Kong, CNN reported.
Though he did not mention where he had gone or will he return to his homeland, he said that he had left the city to continue his movement at the international level.
Nathan Law was elected as a lawmaker in 2016 but was soon disqualified from office by the Hong Kong court as his oath was seen as "insincere" according to China's rule on how legislators took their oaths of office.
Hours after Beijing passed the controversial national security legislation for Hong Kong, activists Joshua Wong, Nathan Law, Jeffrey Ngo and Agnes Chow step-down from the pro-democracy group Demosisto.
They made the announcement on Facebook, around two hours after China's top legislative body passed a law that is set to criminalise secession, subversion, terrorism and foreign interference in Hong Kong, Hong Kong Press Free reported. (ANI)