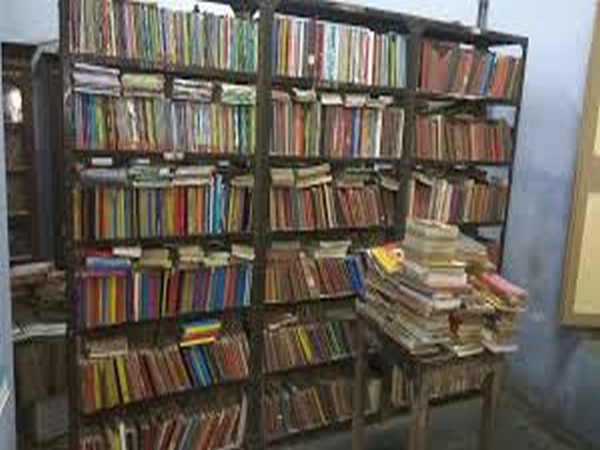 Hong Kong, July 5 (ANI): Hong Kong libraries have taken at least nine titles written by localist or democracy advocates out of circulation for conducting a review of whether the books run afoul of the new national security law, South China Morning Post reported on Sunday.
Bar Association chairman Philip Dykes called the move to be alarming and said authorities needed to justify restricting the public's right to seek information.
The Leisure and Cultural Services Department, which manages the city's public libraries, confirmed it was scrutinising some books for compliance with the new law, without naming them.
The Chinese-language books were written by activist Joshua Wong Chi-fung, localist Horace Chin Wan-kan and Civic Party lawmaker Tanya Chan. A search of the nine titles on the library website on Saturday found all the titles marked "under review".
The Post spoke to City Hall Public Library in its capacity as a reader and a staff member said the authorities were determining whether the books violated the new provisions.
"A new law has come into effect ... so the Hong Kong authorities are reviewing these books to see if they stick to the new law or not, and under this situation, the books cannot be checked out for readers now," the employee said.
"After our review, then we will update the situation of the books to see if you can borrow it or not," the employee added.
Beijing drafted and passed the legislation late last month that targets acts of secession, subversion, terrorism and collusion with foreign forces, with punishments of up to life in prison for the most serious offences.
The move came after months of social upheaval triggered by opposition to a now-withdrawn extradition bill but that morphed into wider demands, including universal suffrage.
Mainland Chinese and Hong Kong authorities have repeatedly stressed the law targets only a minority of residents and that the freedoms of speech and assembly will be protected. (ANI)