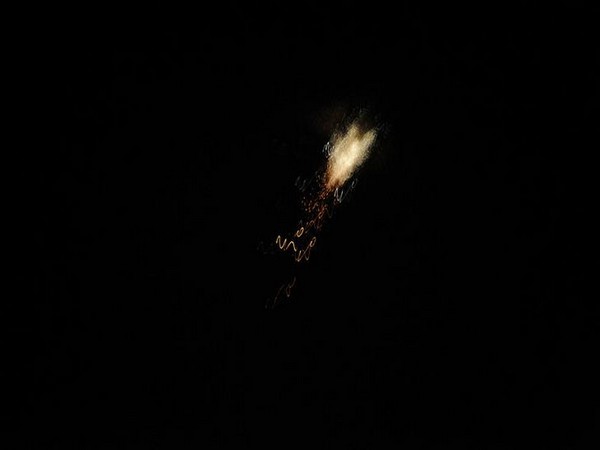 Beirut [Lebanon], Aug 23 (ANI): Lebanese armed group Hezbollah said it has shot down an Israeli drone near Ayta ash Shab in southern Lebanon on Saturday (local time), according to Hezbollah-affiliated Al-Manar news.
The Israeli military confirmed that the drone was downed by the group in Lebanese territory, The Jerusalem Post reported citing the report.
It added there were no reports of information being leaked.
It is to be noted that Ayta ash Shab is situated near the Israeli town of Shtula in northern Israel. (ANI)