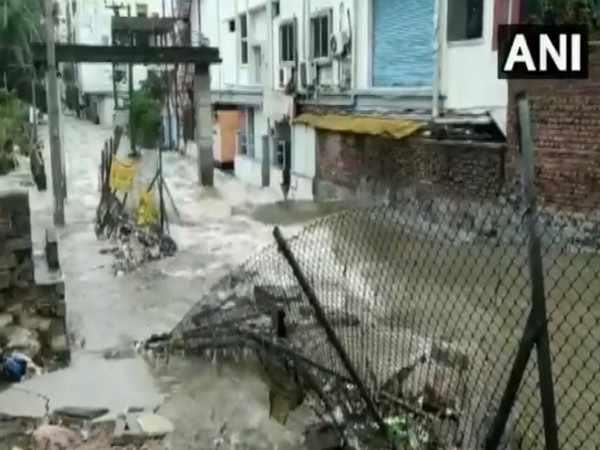 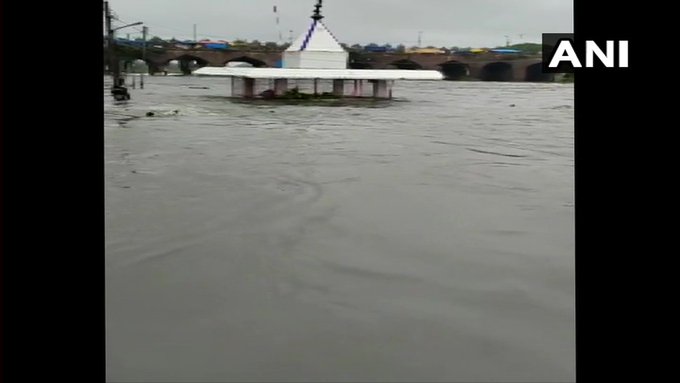 Following heavy rains, State Disaster Response and Fire Services Department are carrying out rescue operations in the Toli Chowki area which was critically affected due to flooding following downpour.
Rainwater flooded into houses in Agamaya Nagar, Bank Colony, Hakkimbad, Sainath Colony, Gandesh Nagar in Vanasthalipuram of Rangareddy district.
Eight people including a child died while three others sustained injuries after a boulder fell on their house at the Bandlaguda area of Hyderabad, following heavy rainfall in the city, police said.

Meanwhile, Telangana Chief Secretary Somesh Kumar, has directed all Collectors, Commissioners of Police and Superintendents of police and the entire district administration to be on alert, following heavy rainfall in the state.

Kumar in a message to officials late on Tuesday night said: "The Chief Minister called and enquired about the situation in the state. He ordered that the entire district administration be on high alert. Heavy rains have lashed the state. In Hyderabad, many areas have 20 cm rains in the last 24 hours. A number of untoward incidents have been reported." (ANI)

Glastonbury music festival called off for second year due to Coronavirus