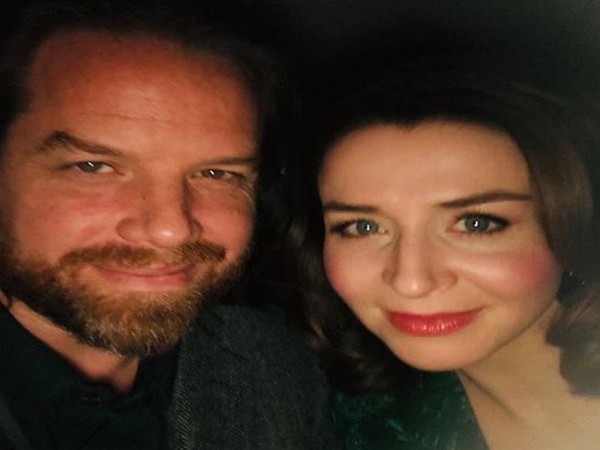 Washington D.C. [USA], May 9 (ANI): 'Grey's Anatomy' star Caterina Scorsone and husband, Rob Giles, are calling it quits after 10 years of being together.
A representative for Scorsone told Fox News on Friday, "Caterina and Rob have separated."
"They remain friends and are committed to co-parenting their children in a spirit of love," the statement continued.
The 38-year-old star and Giles tied the knot in 2009 and share three daughters, 7-year-old Eliza, 3-year-old Paloma and December-2019 born Arwen, baccording to People magazine.
Best known for her role as Amelia Shepherd on the ABC medical drama, Scorsone was married to Giles, a former musician who played with The Police's Andy Summers, per Page Six. Giles has since dabbled in screenwriting and has written two episodes of 'Station 19,' a spin-off of 'Grey's Anatomy,' according to IMDb.
Scorsone announced that the family's newest addition, Arwen, had arrived with a snapshot of the newborn and her big sister Eliza in December.
She captioned the December 31 photo along with a heart emoji, "Arwen is here! Our family wishes you a happy new year, a happy new decade and a happy heart made new by love in every exquisite moment." (ANI)