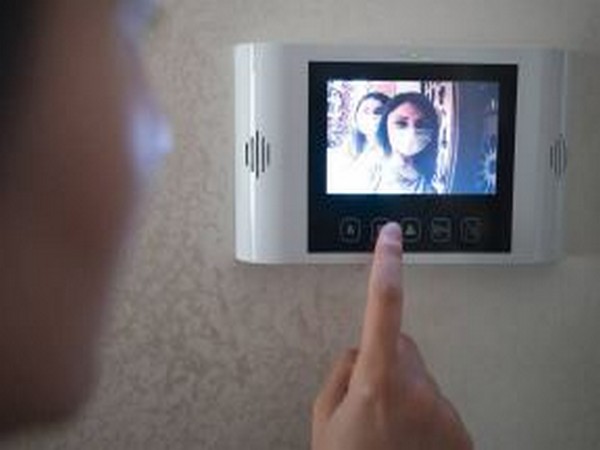 Washington [US], February 12 (ANI): The American multinational technology company Amazon announced that it is adding Alexa to its Ring Video Doorbells Pro, giving it the ability to interact with people when they visit your house.
According to The Verge, the feature introduced by Amazon is named 'Alexa Greetings' and will be available to the users if they will have a Ring Protection subscription which is available at USD 3 per month.
With the new feature, Alexa will be able to ask questions to the visitors and will also allow them to leave a video recording as a message. Not only this but in case a delivery person will ring the bell, the robotic doorbell will be able to guide them where to leave the packages.
However, it is unclear if Alexa will bring any additional functionalities beyond automating the process of taking video messages and directing deliveries.
The organisation is also announcing a 'Quick Replies' feature, which should work on most of its doorbells without needing that subscription (though the company's cheapest doorbell, the USD 60 Ring Video Doorbell Wired, isn't getting that feature either).
The feature allows one to pick a canned reaction, which means if a user wants to leave a particular message he/she can do it now. There will also be replies that would let the person standing at the door know that the user will be there soon.
Amazon is additionally bringing a motion warning to some of its doorbells and cameras, which will audibly tell anyone around that Ring is recording if it detects motion. The new features will also provide an enable and disable the option to the users in case one wants to turn Alexa off for answering the door. (ANI)