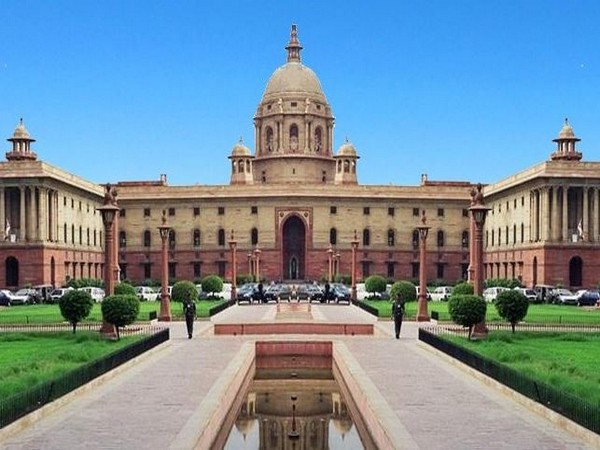 New Delhi [India], Mar 25 (ANI): The government is likely to unveil an economic stimulus package as the country battles to curb the spread of coronavirus, a source from Finance Ministry told ANI on Wednesday.
The package will be focused on micro, small and medium enterprises (MSMEs) and daily wage workers besides injecting liquidity in the market, said the source.
The government has been in consultation with the Reserve Bank of India, capital market regulator Securities and Exchange Board of India.
The official said a task force has also been formed to give suggestions to the Finance Ministry and top officials are intensively working on the plan, said the official.
Earlier a report by news agency Reuters quoted an unnamed source in the Ministry of Finance pegging the bailout package at 20 billion dollars. However, there was no confirmation of this figure.
A day earlier, Finance Minister Nirmala Sitharaman said the economic package is in works. Sooner or later, the government will announce the package to help the markets and industry, she said.
Prime Minister Narendra Modi has announced a 21-day countrywide lockdown to curb the spread of COVID-19, crippling MSMEs as economic activity comes to a virtual halt. (ANI)