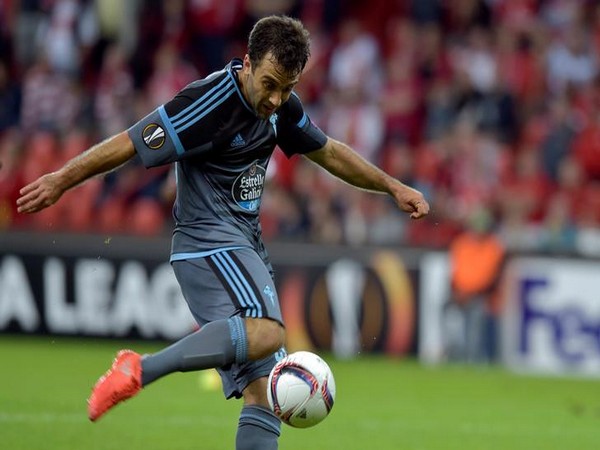 Utah [US], Feb 27 (ANI): Real Salt Lake on Thursday signed Giuseppe Rossi ahead of 2020 season.
Rossi said that he is glad to be a part of the club as Major League Soccer is increasing its footprints among the fans.
"It feels great to now be a part of Real Salt Lake. I can't wait to step onto the pitch and help RSL achieve all the goals we've set this year. For me, MLS has been growing every year and has produced an exciting product. I'm lucky enough to have RSL be my first contact in the league during this process," Rossi said in a statement.
"The club's respect and kindness towards me is something I appreciate immensely. I can't wait to see and meet the fans and immerse myself in the RSL culture. Along with the rest of the team, I can't wait to begin this season and enjoy the journey together," he added.
The 33-year-old Rossi has represented Manchester United, Newcastle United, Parma, Fiorentina, Genoa, Villarreal, Levante, and Celta Vigo.
Rossi has scored a total of 128 goals in 336 matches in the Premier League, Serie A, and La Liga. He has scored seven goals in 30 games for Italy since his debut in 2008 and his last appearance in 2014.
During the 2008 Olympics, he led Italy to the Quarterfinal Round, scoring four goals in four matches to win the Golden Boot as the tournament's top scorer. (ANI)