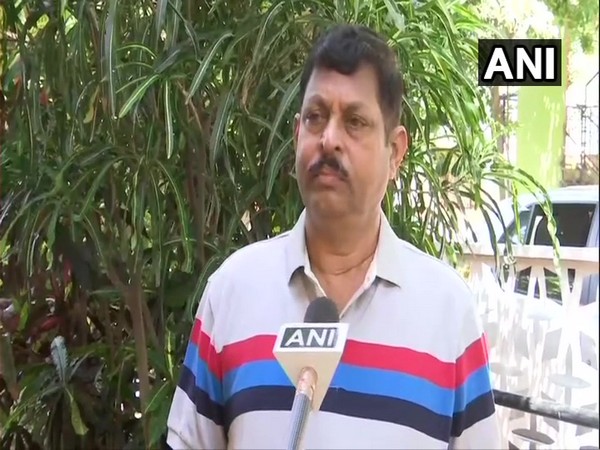 Bengaluru (Karnataka) [India], May 24 (ANI): Retired wing commander GB Athri has donated Rs 1 lakh to adopt a giraffe, named Yadhunandan, in Bengaluru's Bengaluru Bannerghatta Biological Park (BBBP).
Athri said that he was mulling adopting an animal for long and zeroed in on the giraffe as the species is vulnerable and needs to be taken care of.
Both Athri and his wife are yet to see their "baby", at the zoo where authorities encourage people to adopt animals.
"For the last two two years I have been thinking of adopting an animal as I grew up with animals in my native village of Malenadu. There were three choices for me- lion, tiger, and giraffe, so I consulted my family members and while most of them wanted a lion or a tiger, my grandson suggested that I adopt a giraffe," said Athri.
"Giraffes are one of the most vulnerable species today. Around five-six years ago, there were 1,50,000 giraffes in the world, and today they have reduced to 97,000. They have been declared as vulnerable species and Yadhunandan (giraffe) is hardly 18 months old, he lost his mother and so he was relocated to BBBP, so I thought this is an opportunity to give back to nature," added Athri.
He further said that the giraffe is a part of the family and they would take care of him in the years to come.
"As a family, we welcomed the idea and it's a happy moment for us, there is one more addition in the family. We are yet to meet him, as soon as the zoo authorities give us permission, we'll go and have a look. People should come forward and adopt animals as it's a noble act. Adopting a wild animal is very different and important as well, they are part of this planet and they should be looked after," said Suma Athri, his wife.
According to zoo authorities Athri has become the first person to adopt a giraffe in Karnataka. (ANI)