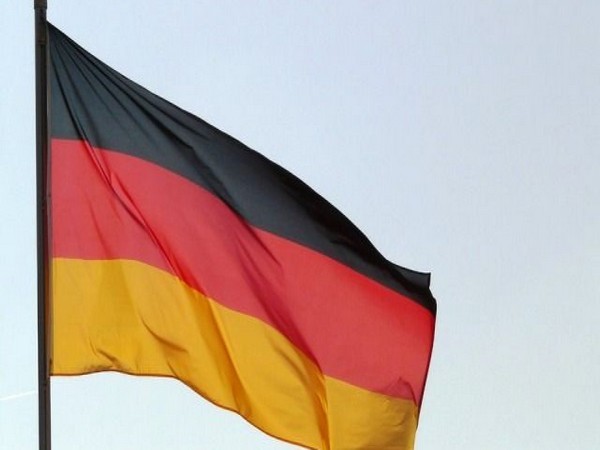 Berlin [Germany], May 18 (Sputnik/ANI): German police arrested some 300 people for breaking social distancing rules during Sunday’s protests staged across Berlin to protest coronavirus restrictions.
“Overall, more than 300 people were arrested and investigations into public order violations were launched,” police said in a statement, adding all but two were freed.
Nineteen demonstrations were held in the German capital, down from 21 rallies reported on Saturday. No more than 50 people are allowed to attend each gathering.
Five police officers were hurt in scuffles with protesters, including one officer who required hospitalization.
Germans have been protesting the lockdown since April 21 when the federal government started easing restrictions imposed to limit the spread of the virus. The Interior Ministry has warned about right-wing radicals trying to use the crisis for their own ends. (Sputnik/ANI)