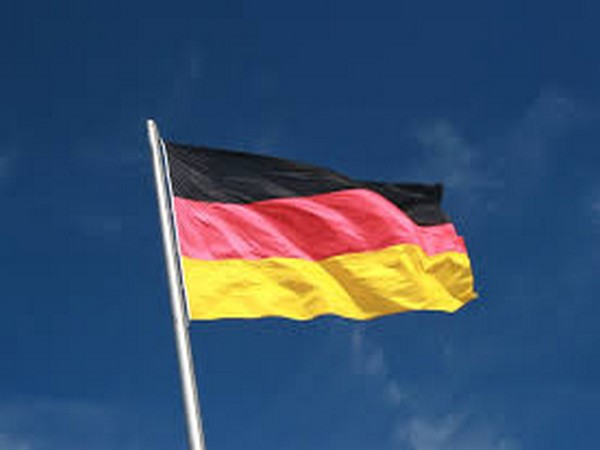 Berlin [Germany], Aug 5 (Sputnik/ANI): The German Foreign Office said Germany would offer assistance to Lebanon following the explosion in Beirut.
"We are shocked by the images from Beirut. Members of our Embassy's staff are among the injured. Our thoughts are with the families of the victims. Germany stands by Lebanon in these difficult moments. We are working to offer immediate support," the German Foreign Office said on Twitter.
A powerful explosion occurred in the port area of Beirut on Tuesday evening. The city governor said half of the city's buildings were damaged, and hospitals were overcrowded due to a large number of those injured. According to the Health Ministry, more than 4,000 people were injured, over 78 died.
The head of the country's general security service, Gen. Abbas Ibrahim, said that in line with preliminary data, explosives that had been stored in the port for a long time detonated. (Sputnik/ANI)