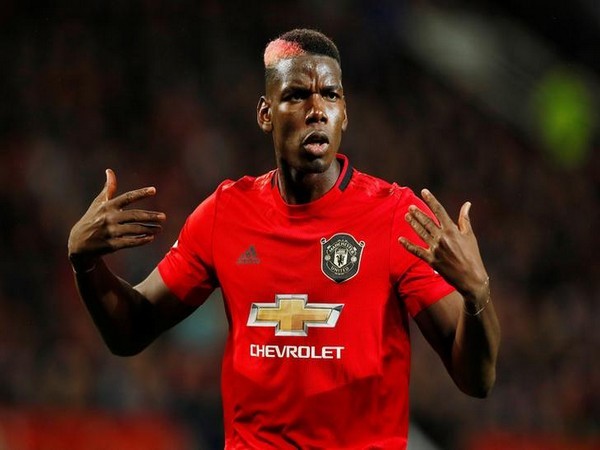 There have been severe speculations over Pogba's future at Manchester United.
However, United has kept on clarifying that they do not indeed to let Pogba go.
Currently, all sporting action across the world has come to a halt due to the coronavirus pandemic.
Premier League has been suspended since March, however, it is being speculated that the league may start by June if the UK government gives permission.
Before the football season was postponed indefinitely, the France international had only made eight appearances this season due to injury.
He underwent surgery on a recurring foot injury that required a lengthy period of rehabilitation. Pogba also expressed his desire to return to the field saying that he has been "out for a long time".
"And then we have to get back on the pitch, so we have to be ready. For myself, I have been out for a long time as well, so for me, I just want to come back playing football," Manchester United's official website had quoted Pogba as saying. (ANI)