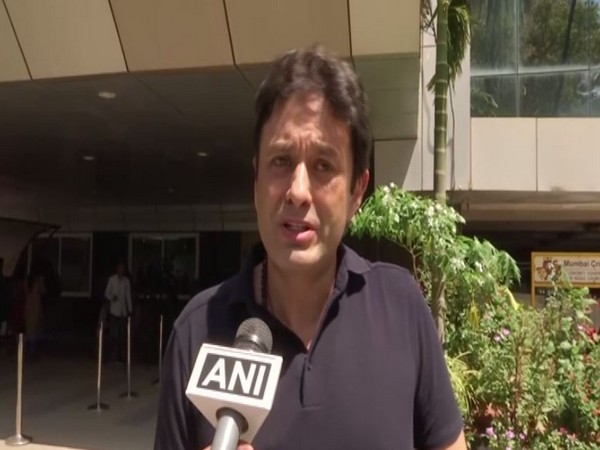 Mumbai (Maharashtra) [India], Mar 14 (ANI): After attending the Indian Premier League (IPL) Governing Council meeting at BCCI headquarters, Kings XI Punjab co-owner Ness Wadia on Saturday said that the health and safety of countrymen are important than the financial loss.
The Board of Control for Cricket in India (BCCI) on Friday decided to postpone the IPL to April 15, 2020, as a precautionary measure against the ongoing COVID-19 situation.
"We are not looking at the financial loss or what we could have earned. The health and safety of all the people involved, the citizens of India is first and foremost," Wadia told ANI.
Wadia lauded the governments' effort in containing the spread of COVID-19 in the country by putting several restrictions and issuing various guidelines.
He further said that the next two weeks are crucial and will pave the way for the scheduling of IPL. As of now, "no date can be fixed" for the tournament.
"The government has done an exceedingly good job and the BCCI. Government by having visa restrictions for tourists, travel restrictions, and closing borders. The BCCI has acted really well, the state government of Maharashtra has also acted very well," Wadia said.
"I think the best way is to isolate and then see what happens in the next two weeks. No date can be fixed," he added.
The BCCI reiterated its stand to put the safety and well-being of fans, athletes and employees as a priority in the IPL Governing Council (GC) meeting at the Board headquarters in Mumbai on Saturday.
"The BCCI along with all the IPL franchises have reiterated BCCI's stand of putting safety and well-being of fans, athletes, and employees as a priority," the BCCI said in a statement.
"The Board will continue to monitor and work closely with the Government of India, state governments and other state regulatory bodies to decide on the future course of action in the best interest of public health," the statement added.
BCCI sources told ANI that the Governing Council also discussed the possibilities of conducting the entire 60 matches of the tournament in group stages like the ICC competition.
Increasing doubleheaders in order to have a curtailed IPL was also discussed in the meeting. The sources also added that the option of conducting matches in two or three centres to restrict travel.
Playing the tournament behind the close door without spectators to avoid large gatherings was also discussed in the meeting. (ANI)