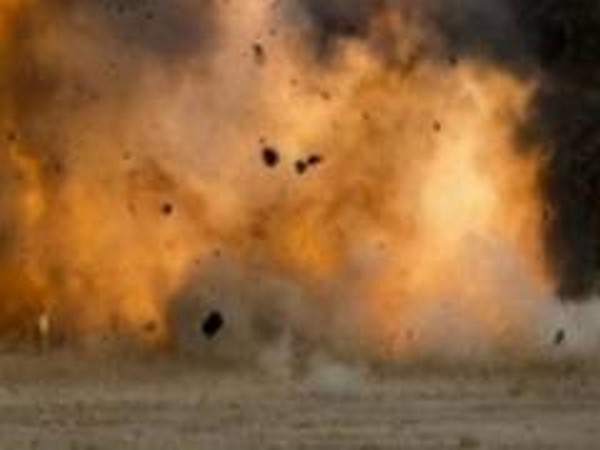 Damascus [Syria], May 2 (ANI): At least four people were killed while 23 others were injured in an explosion that took place in storehouse of cooking gas cylinders in a town in Syria's Aleppo province on Friday (local time).
Xinhua, citing, state TV reported that the blast damaged buildings near the storehouse in the town of Nubol, said the report.
However, the Syrian Observatory for Human Rights said five people were killed in the explosion.
Nubol and the Zahra towns were besieged by the rebels in 2013 for three years before it was broken in 2016. (ANI)