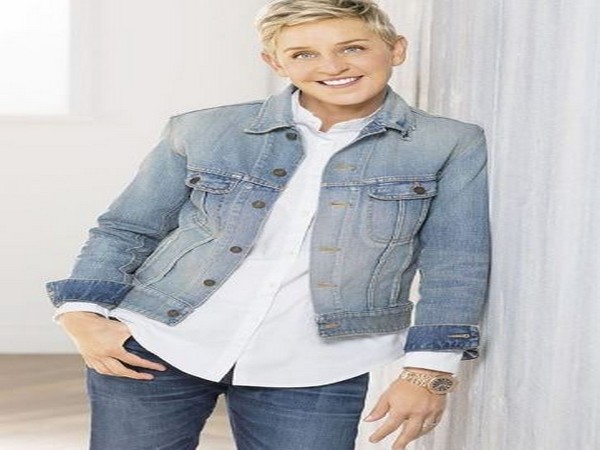 Washington D.C. [USA], August 17 (ANI): A former camera assistant on 'The Ellen DeGeneres Show' has claimed behind the scenes is not much different than the toxic work environment depicted in the film 'The Devil Wears Prada,' according to a report.
As per Page Six, the woman, who spoke anonymously with Australian radio show Stav, Abby and Matt, joined a chorus of staffers speaking out about the workplace's culture, claiming that workers only put up with it for the sake of their resume.
The ex-staffer said, "It's kind of like 'The Devil Wears Prada.' Everyone is trying to make it to the [end of a] year," referring to the Meryl Streep film in which the star plays a demanding magazine editor, who was often cruel to her assistants.
"It's just a badge of honour to have that and have it on your resume."
The ex-worker claimed they often worked 10-hour days on the show -- but added the problems were "more than that."
She said, "It's basic rights; being paid overtime, water on a hot day. If you ask for that, you're told, well, there's the door."
Page Six reported that the other former staffers have also recently spoken out against the 62-year-old star DeGeneres and her show, claiming she did nothing to intervene in a toxic culture.
Some of the staffers have alleged there was racism and sexual misconduct on the part of the show's senior-level staffers.
The TV show host addressed the workplace allegations in a memo to staff, saying she was "sorry" and promising to make changes.
WarnerMedia has since launched an official investigation to the show with assistance from a third-party firm. (ANI)