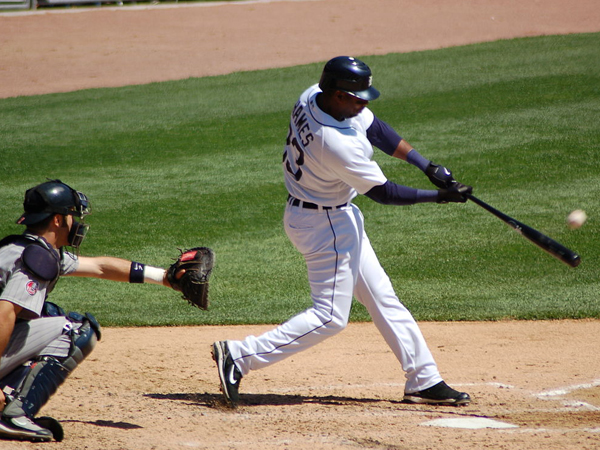 Houston [USA], May 15 (ANI): Former American baseball player and Houston Astros legend Bob Watson passed away on Thursday evening (local time) in Houston at the age of 74.
After being signed by Houston as a 19-year-old free agent in 1965, Watson made his Major League debut with Astros in 1966 and went on to become one of the finest players in franchise history.
During his long career in Houston, which would span parts of 14 seasons (1966-79), Watson, nicknamed The Bull, was a two-time All-Star (1973, 1975), hitting over .300 four times and reaching 100 RBI in a season twice while hitting in the middle of the Astros lineup in the pitcher-friendly Astrodome.
His .299 batting average in the 1970s was 10th-best among all National League hitters (5th among right-handed hitters). He also holds the distinction of scoring MLB's one-millionth run, accomplishing this feat on May 4, 1975, vs Giants at Candlestick Park.
Watson still ranks in the top 10 on the Astros all-time lists in most major offensive categories, including batting average (.297, T-2nd), hits (1,448, 6th), home runs (139, 7th), RBI (719, 5th) and on-base-pct.
"This is a very sad day for the Astros and for all of baseball. Bob Watson enjoyed a unique and remarkable career in Major League Baseball that spanned six decades, reaching success at many different levels, including as a player, coach, general manager and MLB executive. He was an All-Star on the field and a true pioneer off of it, admired and respected by everyone he played with or worked alongside," Astro said in a statement.
"Bob will be missed, but not forgotten. We were proud to honour Bob's legacy with the dedication of the Bob Watson Education Center at the Astros Youth Academy in March. A fitting tribute to what he meant to the Astros organization and to the game of baseball. We send our heartfelt condolences to his wife, Carol, his daughter Kelley, his son, Keith and to the rest of his family, friends and many admirers," it added. (ANI)