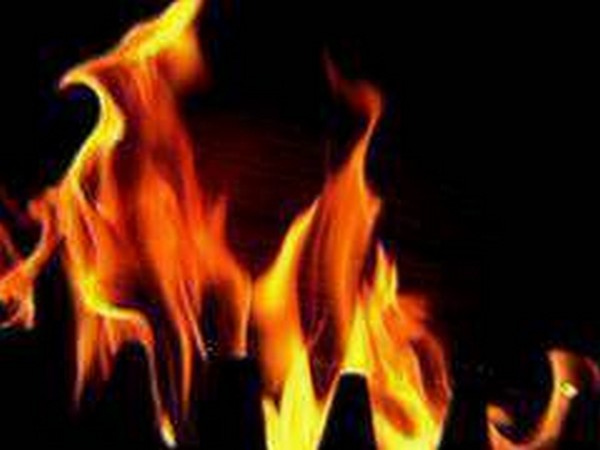 Samos [Greece], November 2 (ANI/Xinhua): A fire broke out at a refugee camp on the Greek island of Samos, which also recently suffered from a powerful earthquake, the country's Migration and Asylum Ministry said on Monday.
The fire is said to have started at approximately 02:00 GMT in the reception and identification centre, which shelters over 4,200 people.
"Fifteen tents burned down. The residents were evacuated immediately, there have been no reports about casualties," the ministry said in a statement, adding that the fire was small and its cause is still unknown.
This is not the first time a fire has broken out in a Greek refugee camp, as the Moria refugee camp on the Lesbos island experienced several fires in March and September.
On Friday, a strong earthquake occurred in the Aegean Sea, affecting several Greek islands and a part of western Turkey. On Samos, two people died and 20 were injured. (ANI/Xinhua)