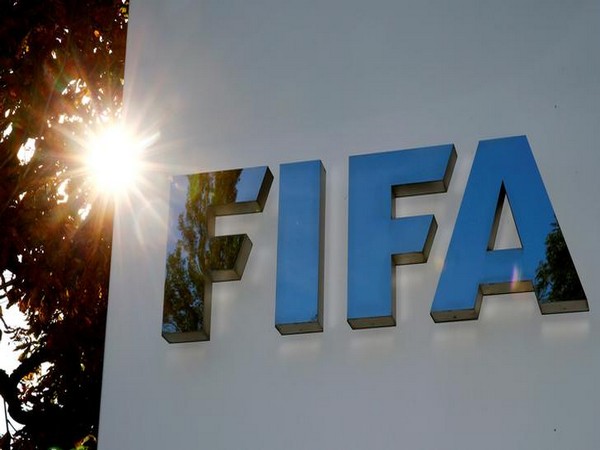 Zurich [Switzerland], Mar 19 (ANI): FIFA has agreed to delay the inaugural edition of the revamped Club World Cup to enable a smooth transition of UEFA Euro Cup and Copa America next year.
Earlier this week, both Euro Cup and Copa America were postponed to next year due to the coronavirus pandemic.
UEFA decided to make the decision regarding the Club World Cup in a video conference meeting of its regional leaders.
FIFA rolled out an official statement in which they announced that the body will be including the new dates of the CONMEBOL Copa America and the UEFA EURO June 11 to July 11 2021) in the international match calendar and will be deciding at a later stage when to schedule the new FIFA Club World Cup which was due to take place in June/July 2021.
The body will also be creating a FIFA-Confederations working group to monitor the evolving situation of the coronavirus pandemic.
Football has been badly hit by the coronavirus.
Euro 2020 and Copa America have been postponed to next year. Several domestic leagues - La Liga, Premier League, Serie A and Bundesliga have been suspended temporarily.
The World Health Organisation (WHO) has declared that Europe has become the new 'epicentre' of the coronavirus pandemic. (ANI)