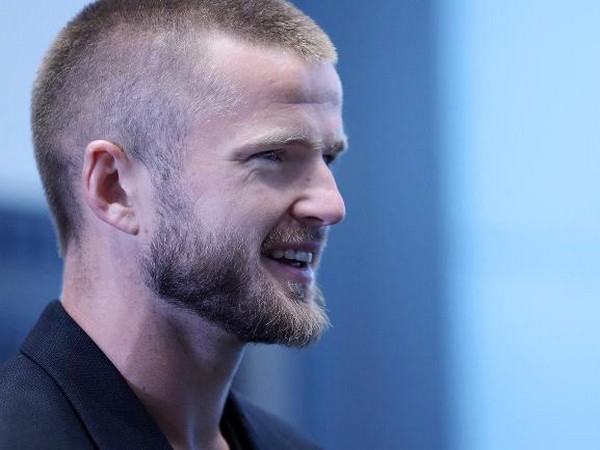 London [UK], July 21 (ANI): After signing a contract extension with Tottenham, Eric Dier expressed elation and said he feels like he is at the "beginning of a new journey".
"I feel like that 20-year-old when I first arrived. That's the feeling I have right now. I feel like I'm at the beginning of a new journey," the club's official website quoted Dier as saying.
"It's a massive thing for me to be playing in a position I want to be playing and for the manager to be here as well, those were two really important things for me in making this decision," he added.
Tottenham on Tuesday announced that the 26-year-old has signed a new contract with the club which runs until 2024.
Dier has been with the club for six years, having joined from Sporting Lisbon back in July 2014. He witnessed a memorable debut with a last-minute winning goal on the opening day of the 2014/15 season at West Ham United. Since then, he has amassed a total of 239 appearances for the club, scoring 11 times.
Tottenham have not been able to perform that well in the ongoing Premier League season as they are currently placed on at the seventh spot.
Reflecting on the club's performance, Dier said, "There have been many obstacles this season, right from the beginning. It's been very difficult for everyone in different ways with everything that's happened. Hopefully in that final game against Crystal Palace we can get the win and be in Europe next season, start with a clean slate and try to achieve the things we want to." (ANI)

3 thoughts on “Feel like I’m at beginning of new journey: Eric Dier after signing contract extension with Tottenham”