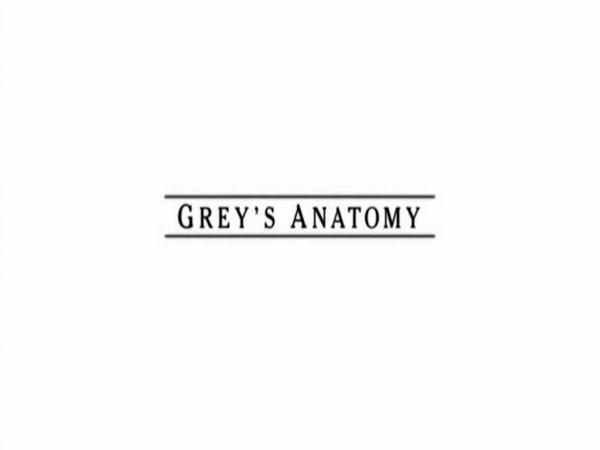 Washington D.C. [USA], Feb 23 (ANI): Fans of famous television series 'Grey's Anatomy' have a reason to rejoice as the series makers recently revealed that they would soon be finding out what happened to the character of Dr Alex Karev.
According to Variety magazine, the showrunner Krista Vernoff revealed the same to the media outlet.
Writers of the medical drama had to create a new storyline for the original cast member Justin Chambers after his sudden departure from the show. The last episode of the show was aired in November last year.
In a statement to the Variety magazine, Vernoff said that Chambers' character "was a very careful threading of a needle, where we are giving a little bit of information and pain to Jo."
"We're, episode by episode, illuminating the story of where Alex is. And it takes us quite a few more episodes to get there and to give the audience clarity," added Vernoff.
Vernoff also said that though the storyline of the show will be touched in coming episodes but the disappearance of the character of Dr Alex Karev will not be immediately resolved. (ANI)