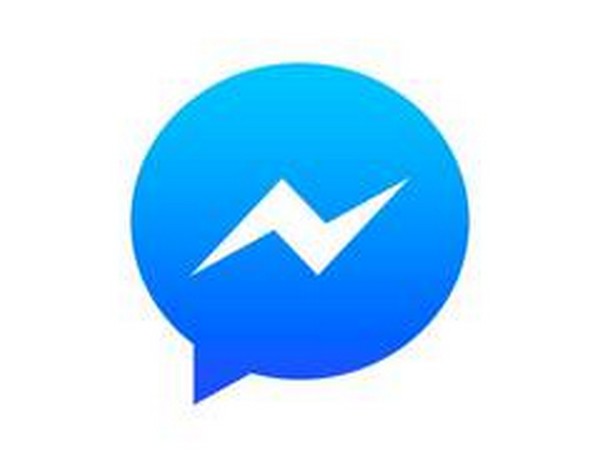 Washington [US], November 13 (ANI): Social media giant Facebook is adding 'vanish mode' to Messenger. It makes messages disappear after they are seen and the chat is closed.
As per Mashable, the idea, according to Facebook, is to "be in the moment, and share with close friends and family without worrying about your chats sticking around." In a press release, Facebook said the feature is best suited for memes, GIFs, stickers, or reactions that are cool when you send them, but you may not want them to stick in your chat history.
To turn the feature on, a user needs to swipe up on the phone in an existing chat thread, and then he or she will be in vanish mode. If the user swipes up again, they will return to regular chat. To familiarise users with the feature, Facebook added an explainer screen that appears when he or she first swipe up.
Mashable reported that the feature is opt-in, meaning both parties in the chat will have to approve it for it to become active. Also, there are a few privacy features built-in; for example, if someone takes a screenshot of one's chat while in vanish mode, you will be notified.
Vanish mode is slowly rolling out to Messenger and Instagram. For now, it is available on Messenger in the U.S. and "a handful of other countries," and it's soon coming to the EU. On Instagram, the feature is already available in several countries, but will be coming to the U.S. "in the coming weeks." (ANI)