Skip to content
Home  »  Sports   »   Every game in Premier League is a challenge, says Solskjaer 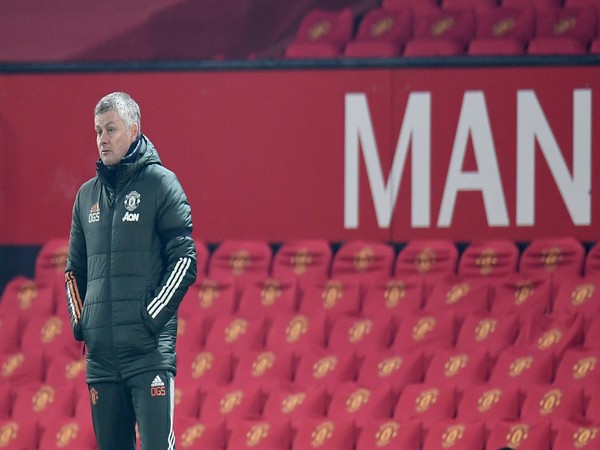 Manchester [UK], January 11 (ANI): Manchester United manager Ole Gunnar Solskjaer said every game is a challenge in the Premier League as the tournament is not even halfway through the season.
United sit level on points with Liverpool at the top of the table and could go into next weekend's crunch clash with Jurgen Klopp's side as league leaders if they win their game in hand against Burnley on Tuesday night.
"We are not even halfway through the season and every game in the Premier League is a challenge, they're tests. Every game is a different test. Watford, they gave us a test, Burnley is a test, Liverpool is another, then you go to Fulham which is a different test again," Goal.com quoted Solskjaer as saying.
"No-one will remember how the league table looked like on 12 January 2021. We have good momentum, started well again after the disappointment of [losing to Manchester] City, bounced back really well with a win [against Watford] and of course we want to build momentum again," he added.
Solskjaer's side last lost in the league at the start of November and, despite being knocked out of the Champions League and most recently the League Cup, they have continued to grind out results to push up the table.
"If we can get a win on Tuesday then that is two games on the bounce and we can go into the next game confident. Every game in the Premier League is a chance to build more confidence," he said. (ANI)