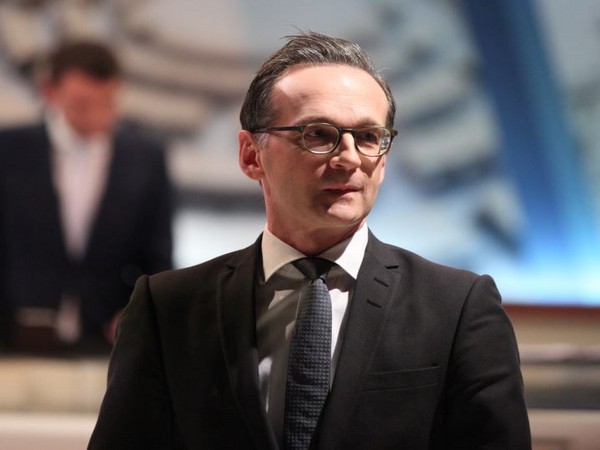 Moscow [Russia], August 11 (ANI/Sputnik): The European Union (EU) may review sanctions against Belarus in light of the recent presidential election, German Foreign Minister Heiko Maas said on Tuesday.
"I would like to reiterate that the EU lifted sanctions off Belarus because it made steps in the right direction, for instance, regarding release of political prisoners. However, we must seriously discuss within the EU if we can maintain this in light of the recent events or if the decision must be reviewed," Maas said at a meeting with Russian Foreign Minister Sergey Lavrov.
The presidential election took place on Sunday. According to preliminary data by the Belarusian Central Electoral Commission, incumbent President Alexander Lukashenko is leading with 80.08 per cent, with Svetlana Tikhanovskaya in second place with 10.09 per cent. Tikhanovskaya's campaign has refused to recognise the results.
On Sunday and Monday, several Belarusian cities saw protests.
Earlier in the day, EU Lead Spokesperson for Foreign Affairs Peter Stano said the EU had to get the full picture before making any decision on Belarus. (ANI/Sputnik)