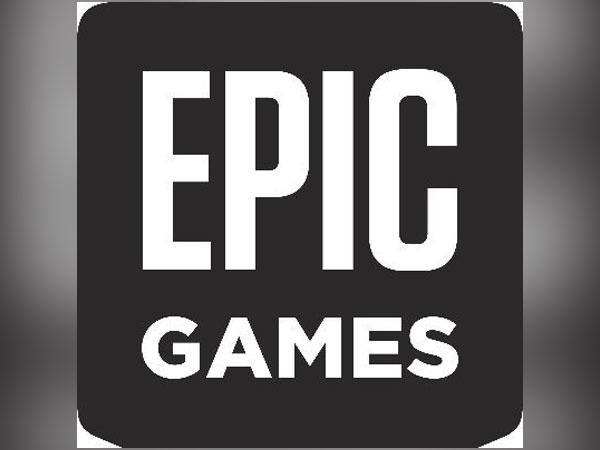 Washington [US], January 8 (ANI): Gaming giant Epic on Friday announced the acquisition of Rad Game Tools, maker of game development tools for many years.
As reported by Tech Crunch, the company-Rad Game Tools stayed largely behind the scenes, but many gamers will recognise the colourful Bink Video logo, which has appeared in the openings of many a title over the years.
"Our work with Epic goes back decades, and joining forces is a natural next step given our alignment on products, mission, and culture," Rad Game Tools founder and CEO Jeff Roberts said in the announcement. And it has seemingly only intensified recently.
For a long time, Rad (styled RAD) has been in games, as its decidedly old-school website attests. Bink is a video codec for games that focuses on high compression and speedy rendering, both important in the gaming world. Oodle, Telemetry, Granny 3D and Miles Sound System are all development tools beyond what the lay person would understand, but no doubt have many fans.
"RAD will continue supporting their game industry, film, and television partners, with their sales and business development team maintaining and selling licenses for their products to companies across industries - including those that do not utilize Unreal Engine," Epic said in its announcement.
As per Tech Crunch, while Bink and the rest will continue to be available for anyone to use outside Epic's domain, they will almost certainly be better integrated with the Unreal ecosystem. As game development cost and complexity rises, means of simplification are often taken advantage of. Epic is working hard to make Unreal not just the most graphically powerful engine for development, but also the most unified. (ANI)