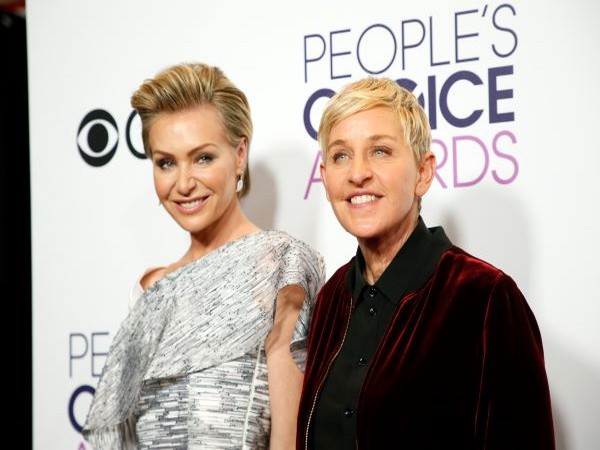 Washington D.C. [USA], July 24 (ANI): The home of talk show host Ellen DeGeneres and her wife, actor Portia de Rossi, was burglarized earlier this month.
According to Fox News, the Santa Barbara County Sherriff's Office confirmed the news in a press release on Thursday (local time), stating that the incident took place at DeGeneres' Montecito home on July 4.
The release states, "The residence appears to have been targeted due to the victim's celebrity status. The exact description of the items that were taken is not available for release, but they are described as high-value jewellery and watches."
An "extensive and ongoing" investigation is being conducted by "sheriff's detectives and forensics technicians," authorities said.
In addition, according to the release, "the Santa Barbara County Sheriff's Office is in contact with other law enforcement agencies to determine" if the incident is "related to additional recent celebrity home burglaries."
TMZ reported that the home, where the 62-year-old comedian had been hosting her show amid COVID-19, was purchased for 27 million USD in early 2019. (ANI)