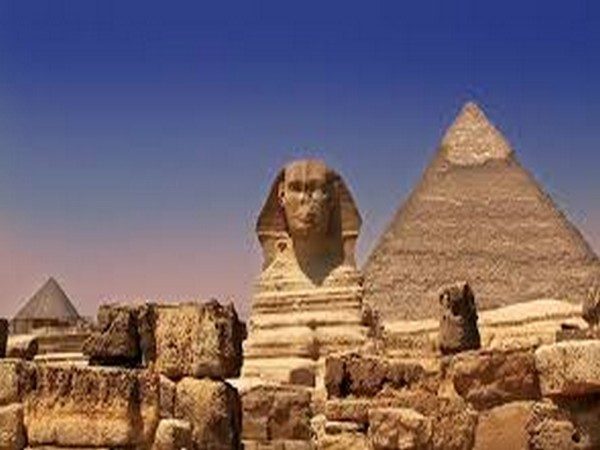 Cairo [Egypt], July 21(ANI): The parliament of Egypt authorised the deployment of troops outside the country on Monday. This came after the president Abdel Fateh el- Sisi had threatened military action against Turkish-backed forces in Libya.
The parliament undividedly approved 'the deployment of members of the Egyptian armed forces on combat missions outside Egypt's borders to defend Egyptian national security and against criminal armed militias and foreign terrorist elements', it said in a statement, Al Jazeera reported.
The deployment is to be made on the 'western front'. The move could bring Egypt and Turkey - which support rival sides in Libya's chaotic civil war - into a situation of direct confrontation.
The House of Representatives in Egypt, was packed with supporters of President Abdel Fattah el-Sisi while it approved the plan after a closed-door session. Egypt shares a porous desert border in the Sahara desert with war-torn Libya. (ANI)