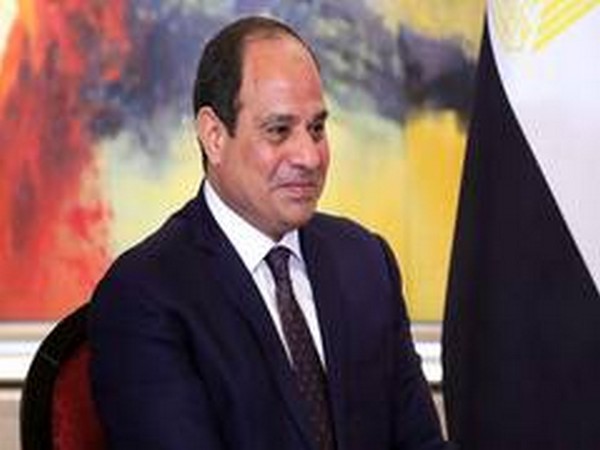 Cairo [Egypt], July 20 (Xinhua/ANI): Egypt's Parliament approved on Monday a presidential decree extending the state of emergency in the country for three more months starting from July 27, state-run Nile TV reported.
"The decision has been taken to face the ongoing dangerous health and security conditions in the country," the general committee of the House of Representatives said.
According to the decree, "the armed forces and the police will take the necessary measures to fight terrorism and its finance, maintain security nationwide, protect public and private properties and protect the lives of citizens."
According to the Egyptian Constitution, presidential decisions to renew the state of emergency must be approved by the country's parliament.
Egyptian President Abdel Fattah al-Sisi first imposed a three-month nationwide state of emergency in April 2017, following a twin bombing at two churches in the northern provinces of Gharbiya and Alexandria that killed at least 47 and wounded over 120 others.
It has been constantly renewed in accordance with the Constitution.
Egypt has been facing a wave of anti-security terror activities that killed hundreds of policemen and soldiers since the mass protests-backed military ouster of former President Mohamed Morsi in 2013.
Most of the attacks were claimed by the Wilayat Sinai, a Sinai-based group affiliated with the regional Islamic State terror group.
Meanwhile, Egypt has launched a comprehensive operation to uproot terrorism since February 2018 that killed at least 1,000 terrorists. (Xinhua/ANI)