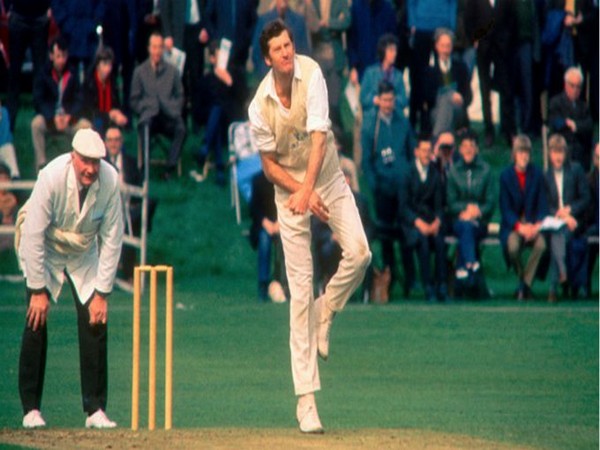 London [UK], April 7 (ANI): The England Cricket Board (ECB) on Monday condoled the demise of former England cricketer Peter Walker who died at the age of 84 following a stroke.
Walker was born in Bristol but grew up in South Africa, before spending a few years in the Merchant Navy.
The all-rounder joined the full-time staff in 1956 as an attacking middle-order batsman and a left-arm swing bowler, and in 1959 he passed the 1,500 run mark.
"The ECB is saddened to hear of the passing of former England and Glamorgan all-rounder Peter Walker, who has died aged 84," the apex body said in an official statement.
"Our thoughts are with Peter's family and friends at this time," it added.
During the 1960s Walker also adapted his bowling style to left-arm spin, and his all-round skills made him a key and an integral member of the Glamorgan side.
Having moved into the media at the end of his playing career, Walker returned to the game as chief executive of the Cricket Board of Wales in 1996 and later became president of Glamorgan CCC between 2009 and 2010. (ANI)