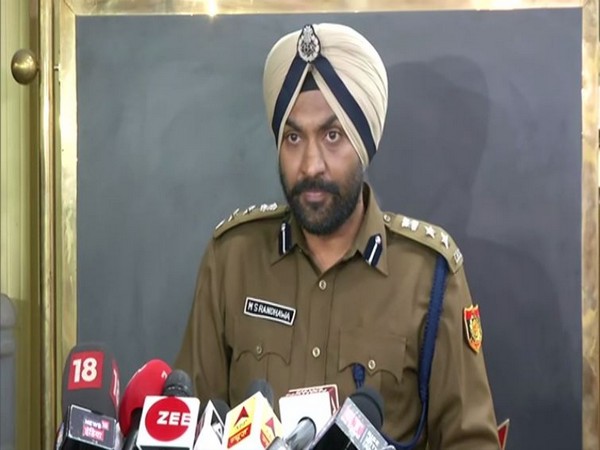 New Delhi [India], Feb 3 (ANI): A team comprising staff from the Election Commission and the Delhi Police visited the central Delhi on Monday.
"Demonstrations against CAA and NRC are going on in a few areas in Delhi like Jamia, Shaheen Bagh, Nizamuddin, Turkman Gate and Jama Masjid. Keeping this in mind, the Delhi Police and the Election Commission team are visiting such places and talking to the people," Assistant Commissioner of Police (ACP) MS Randhawa told ANI.
DEO Nidhi Srivastava and ACP MS Randhawa visited some sensitive areas of Central Delhi.
Talking to ANI, Randhawa said the Election Commission and the Delhi Police are doing joint exercises for confidence building among the voters.
Randhawa said that this exercise is being done to maintain law and order in sensitive areas. "Our aim is to avoid the inconvenience to voters during elections," he said.
"Our priority is that there should be no roadblocks. No problems should be there for the polling parties during elections so that people can easily take part in the election. The Election Commission team also visited Shaheen Bagh area and interacted with the people a few days back," he added.
The Delhi Assembly poll is scheduled to be held on February 8. The counting of votes will take place on February 11. (ANI)