Skip to content
Home  »  Sports   »   Dreamt of it throughout my life: Nathaniel Phillips after making Premier League debut 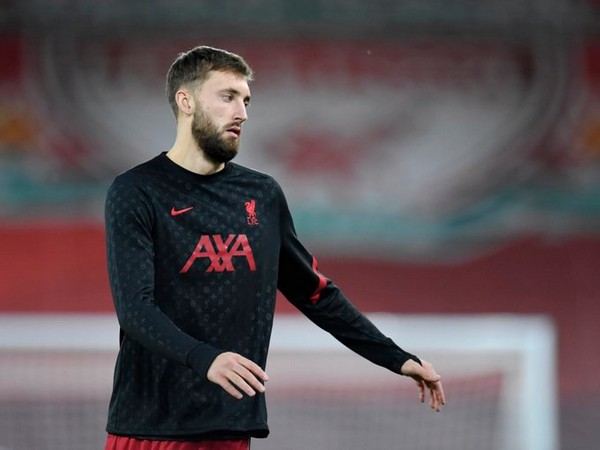 Liverpool [UK], November 1 (ANI): After making his Premier League debut, Liverpool's Nathaniel Phillips said he dreamt of this moment throughout his life and is happy to have got the opportunity.
"Yeah, and growing up as a kid it's something I've dreamt of throughout my whole life - making my Premier League debut. I'm happy to have got that opportunity today and, most importantly, to have got the good result," the club's official website quoted Phillips as saying.
The central defender was handed a first-ever Premier League start in Liverpool's 2-1 comeback victory against West Ham United here on Saturday.
Phillips further stated: "It was Thursday that the manager mentioned to me that I would be starting as long as nothing happened before then. So, I knew as long as I kept myself fit and ready, then it was going to be something that would happen for me. But I would also say, over the past few weeks, with what's been happening lately with injuries, I've known there might have been a call, so I've just been keeping myself ready in case the call did come."
Liverpool will now take on Manchester City in the league on November 8. (ANI)