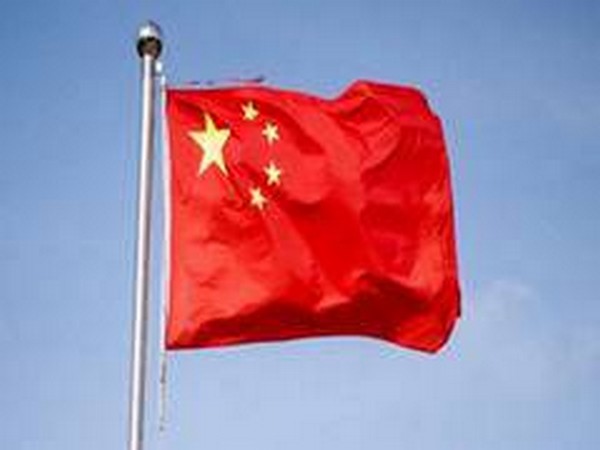 Washington [US], June 29 (ANI): Exiled Chinese dissident Guo Wengei has revealed that the Chinese Communist Party (CCP) allocates USD two billion every year to pay off the Vatican for its silence concerning atrocities by Beijing.
In an interview on The War Room on June 20, Guo said that the CCP earmarks massive sums each year to win the allegiance of foreign countries including the Vatican, Italy, and Australia, US-based Breitbart news reported.
He alleged that the Vatican receives up to USD 2 billion from the Chinese Communist party.
"The Chinese Communist Party allocates 2 billion US dollars each year" to gain influence over the Vatican's internal policymaking and to pay for its silence on the CCP's repression of religious freedom, said the billionaire whistleblower.
Guo had previously stated that China has drafted a complete strategy for world domination known by the initials "BGY," which stands for Blue (control the Internet), Gold (buy influence with money), and Yellow (seduce key people with sex).
According to Breitbart, the Chinese government since 2014 has formulated internal policies to invest a certain percentage of trade with foreign countries in the BGY program to erode the local state system, Guo said Saturday. The current BGY quota for the United States is 5 per cent.
Guo also offered a similar calculation for Australia.
"The trade volume between the CCP and Australia is about the US $200 billion," he said. "Previously, 1 per cent was used for BGY, but it rose to 5 per cent. That is, USD 10 billion was used for BGY."
In September 2018, the Vatican had signed an important secret accord with Beijing concerning the appointment of Catholic bishops in China.
Veteran Vatican journalist John L Allen Jr. has said that the Vatican has not spared any effort to attract China into full diplomatic relations.
The Vatican is "covetous of a relationship with China and often apparently willing to stifle objections and give away a great deal" in order to move toward that goal, Allen wrote last month.
In short, "the Vatican is moving full-steam ahead in its courtship of Beijing, with the ultimate prize remaining full diplomatic relations, a secure legal standing for the church, and partnerships on the global stage," Allen wrote. (ANI)