Skip to content
Home  »  Sports   »   Disappointing to not play cricket because of soggy grass: Langer 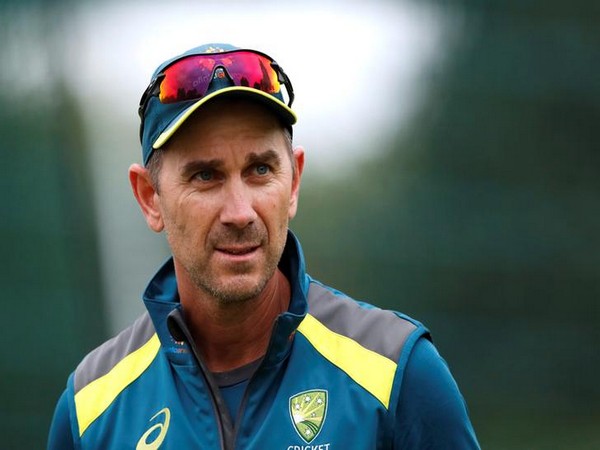 Brisbane [Australia], January 17 (ANI): Australia head coach Justin Langer has said that it is disappointing to see cricketing action coming to a halt due to wet outfield or "soggy grass".
Langer's remarks came as the final session on day two of the ongoing fourth Test between India and Australia saw no action due to wet outfield. The Australian camp was a bit riled up as umpires called off the session even when there was no rain.
"As a cricket tragic that I am, and also now watching the business of sport, it's so disappointing for us not to be playing cricket. We've talked about getting cricket back on the airwaves and TV screens to make Australians happy, after what's been a tough 2020, so not to be able to play because of a bit of soggy grass, it's one of the areas we need to look at in cricket," Langer told Fox Cricket before the start of day 3 of the fourth Test.
"The umpires did what they had to do, but as a sport, we need to look at that, no doubt about it," he added.
Cheteshwar Pujara and Ajinkya Rahane lost their wickets in the first session on day three of the ongoing fourth Test as Australia gained an upper hand against India on Sunday here at the Gabba, Brisbane. At the lunch break, India's score read 161/4. The second session saw 99 runs being scored from 30 overs.
Resuming day three at 62/2, overnight batters Pujara and Rahane added more runs to the total, but Australia stormed back into the game as Josh Hazlewood dismissed Pujara (25) in the 39th over of the innings.
Agarwal then joined Rahane in the middle and the duo retrieved the innings for the visitors with a 39-run stand. Both batsmen were looking set to go into the lunch break unfazed, but 15 minutes prior to the break, Mitchell Starc dismissed Rahane (37), reducing India to 144/4.
In the end, Agarwal and Rishabh Pant ensured that India did not lose any more wickets before the lunch break.
On the second day, India had bundled out Australia for 369 as Shardul Thakur, T Natarajan and Washington Sundar scalped three wickets each. Marnus Labuschagne had top-scored for Australia as he played a knock of 108 runs.
After bundling out Australia for 369, Rohit Sharma went on to score 44 runs, but in the end, he ended up gifting his wicket to Nathan Lyon. (ANI)