Skip to content
Home  »  National   »   Delhi to get relief from heatwave later this week: IMD official 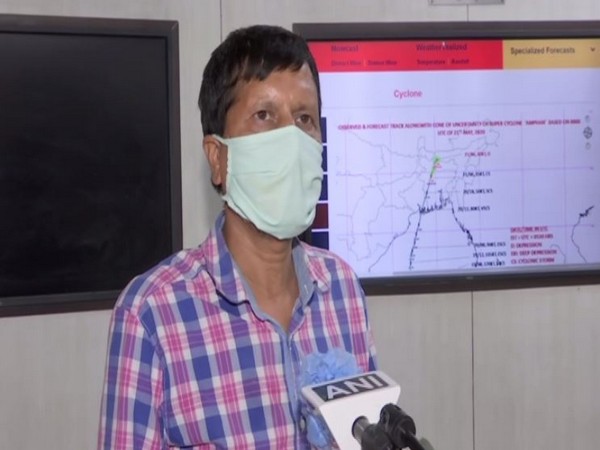 New Delhi [India], May 25 (ANI): The heatwave is at its peak in the national capital and some other areas and relief is expected later this week, an IMD official said on Monday, noting that the monsoon will hit Kerala in the first week of June.
Rajendra Kumar Jenamani, Head, Regional Specialised Meteorological Centre at IMD said that monsoon this year will be normal.
He said day temperature in Delhi is likely to come down from May 28 as western disturbances will get strong.
"North India is likely to get a major respite on May 29. Rains are expected at many places like Punjab, Haryana, UP and Delhi and India is likely to witness respite from the heatwave," Jenamani told ANI.
Jenamani stated that temperature has surged in the plains except for Punjab.
"Severe heatwave alert has been given in Rajasthan, Delhi and Madhya Pradesh. The wave from Rajasthan has resulted in a high temperature in the region," he said.
He said people have been advised to stay indoors as the temperature is rising. "If stepping out, people should cover their face and carry a bottle of water to stay hydrated," he said.
He recalled that over 1,500 people lost their lives in Odisha in 1998 due to heatwave. (ANI)