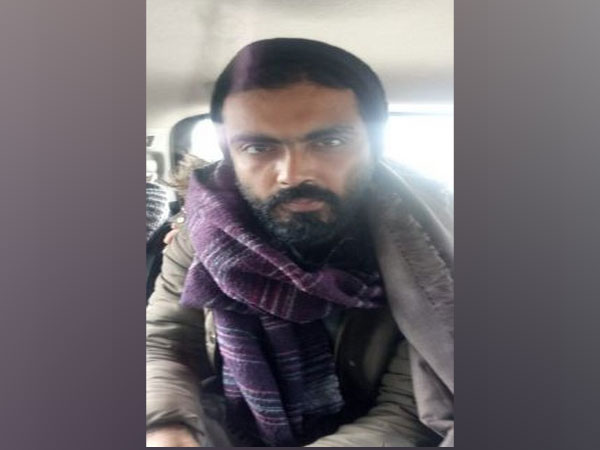 New Delhi [India], July 29 (ANI): A Delhi Court on Wednesday took cognisance of the charge-sheet filed under Unlawful Activities Prevention Act (UAPA) against JNU student Sharjeel Imam and issued summons against him in connection with a case related to his alleged inflammatory speeches during the protests against the Citizenship Amendment Act (CAA) at several places.
Additional Sessions Judge Dharmender Rana took cognisance of the charge-sheet filed under the UAPA and asked Imam to appear on September 1.
The court said that due to the present COVID-19 pandemic situation if the physical production of the accused is not possible then he can be presented via video-conferencing. Imam has detected positive for coronavirus.
However, the court has deferred taking cognisance of the charges under the various provisions of the Indian Penal Code (IPC) including sedition due to lack of requisite sanction.
The Delhi Police told the court that they have approached the competent authority to take sanction for sedition but it is still pending.
The competent authority -- the Delhi Government has not given sanction as of now against Imam to prosecute him for sedition. (ANI)