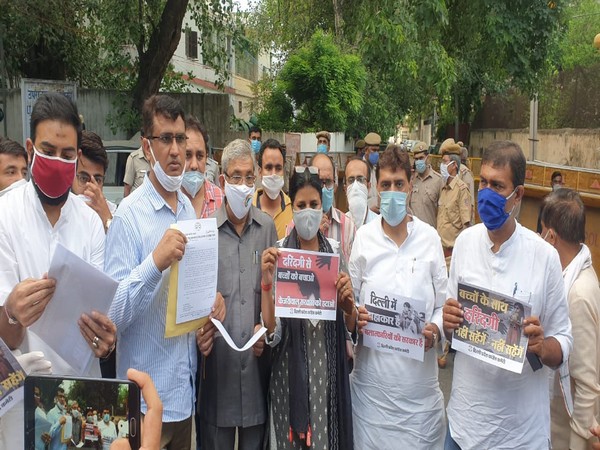 New Delhi [India], August 6 (ANI): The Delhi Pradesh Congress (DPCC) president Anil Kumar on Thursday wrote to Delhi's Lieutenant Governor Anil Baijal, seeking a CBI inquiry into the sexual assault and attack on a 12-year-old girl last Tuesday.
"I want to bring your attention to the deteriorating law and order situation in the national capital. Women are scared in Delhi. Last Tuesday, a young girl of 12 was sexually assaulted and attacked, which reminds us of the 2012 Nirbhaya case. The accused have escaped," he said in his letter.
Accusing officials of negligence, he said, "What were the SDM and DM doing for three days? It should also be probed why the police weren't quick enough."
"The girl has been admitted to the hospital for the last three days. The accused are still at large though an FIR has been registered. Why couldn't the police nab the accused yet? Is it waiting for them to commit more crimes," he wrote in his letter.
"The Delhi Congress demands that the case be probed by the CBI," Kumar said. (ANI)